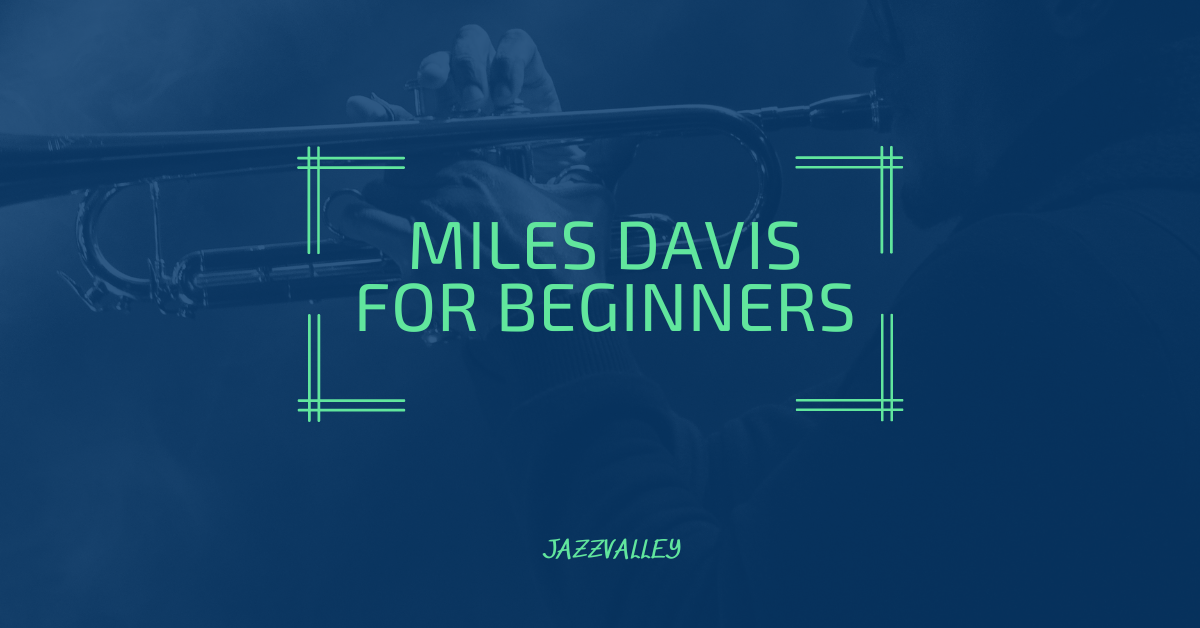 The topic of best Miles Davis albums is a highly personal one, given the volume of releases in his discography, and the number of styles of jazz he was involved with.

In this article we round up some of the most famous that every fan should be aware of….

Miles Davis was a jazz trumpeter, bandleader, and composer who is widely considered one of the most influential and groundbreaking musicians of the 20th century.

Throughout his career, Davis released dozens of iconic jazz albums that have become classics of the genre, and it can be difficult to choose just a few as the best.

However, here are a few albums that stand out as some of the best that Davis has to offer:

This album is a collection of recordings that Davis made with a nonet (a group of nine musicians) in the years 1949 and 1950.

The album is considered a key early example of the cool jazz sub-genre, and it features some of Davis’s most famous compositions, such as “Jeru” and “Move.”

The album’s relaxed and understated sound is a precursor to the cool jazz style that would become popular in the 1950s, and it has influenced countless musicians in the years since its release.

This is a collaboration between Davis and the great arranger and composer Gil Evans, and it is a true masterpiece of the jazz genre.

The album features a big band sound with lush and intricate arrangements, and it showcases Davis’s trumpet playing at its finest. The standout track on the album is the epic 17-minute composition “The Duke,” which showcases Evans’s masterful arranging skills and Davis’s virtuosic trumpet playing.

This is perhaps Davis’s most famous and well-regarded album, and for good reason.

It is considered a landmark of the cool jazz sub-genre and has been called “the definitive jazz album” by critics.

The album features classic compositions such as “So What” and “Flamenco Sketches,” which have become standards of the jazz repertoire.

The album’s relaxed and laid-back sound is a perfect representation of the cool jazz style, and it has influenced countless musicians in the years since its release.

This is another collaboration between Davis and Gil Evans, and it is a beautifully crafted album that showcases the pair’s unique musical vision.

The album features a mix of original compositions and Spanish folk songs, and it incorporates elements of classical and flamenco music into the jazz idiom.

The standout track on the album is the epic “Concierto de Aranjuez,” which is a mesmerizing and evocative piece that showcases Davis’s trumpet playing at its finest.

This album marks a significant shift in Davis’s musical direction, as it is the first of his “electric” albums that incorporated elements of rock and funk into his music.

The album features a stripped-down and minimalistic sound that is a departure from Davis’s earlier work, and it showcases Davis’s growing interest in exploring new musical territory.

The standout on the album is the title track, which is a beautifully understated and atmospheric piece that foreshadows the fusion style that Davis would explore in his later work.

Also a great opportunity to hear the evolution of iconic drummer Tony Williams on record!

These are just a few of the many fantastic albums that Miles Davis released throughout his career.

Each one is a unique and important contribution to the jazz genre, and they are essential listening for anyone interested in the history and evolution of jazz music.

But, of course, the list runs much deeper, and personal discovery is highly recommended!