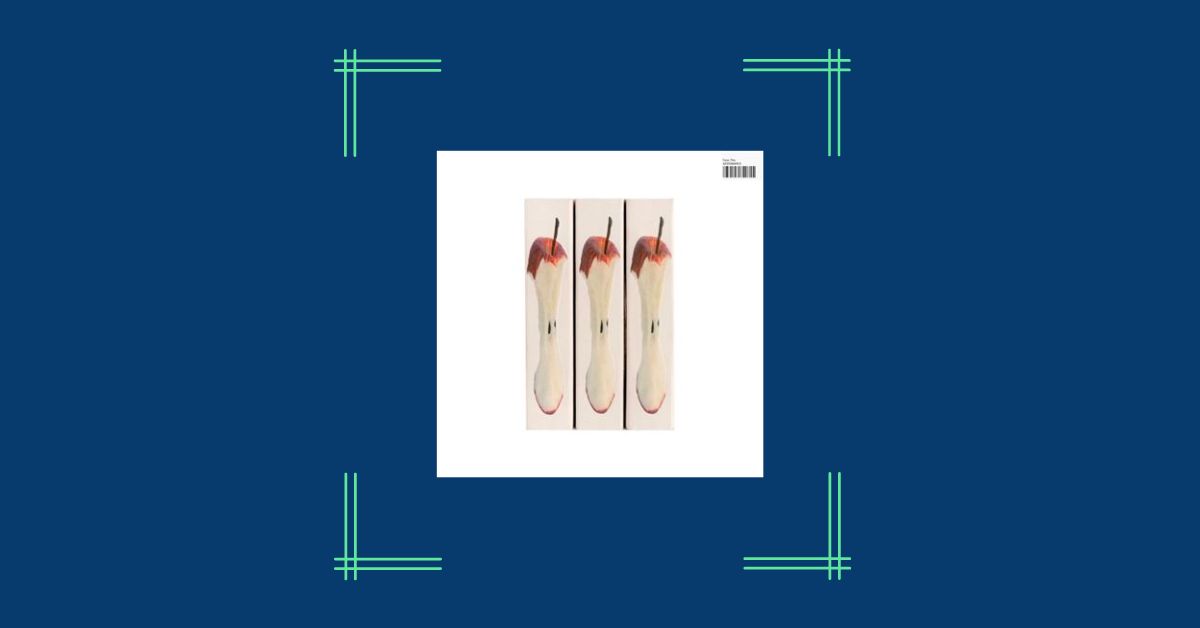 It’s difficult for anyone to compete against such a famous song as Pop Up from the 2019 album Nadi. Especially when, like the German group Fazer, you wrote it yourself!

I can remember when they “only” had 500 monthly listeners. Today there are over 100,000 on Spotify – Fazer, the funky formation from Munich has finally made a new recording. Can one go one better?

Matthias Lindermayr on the trumpet, born in 1987. Another recognizable work of his is the collaboration with Philipp Schiebeck and Simon Popp for Triptych, all three fellows at the Munich Music Academy Munich (Hochschule für Musik und Theater München).

In their wikipedia entry Fazer is referred to as a radio band. Paul has collaborated with Christian Elsässer already on more than 10 albums.

Martin Brugger on bass, born in 1990, studied at the Munich Music Academy Munich. Here’s his portrait at Jazzthing.

Simon Popp on drums was born in 1990 and also studied at the Munich Music Academy. He already has 10 recordings and plays alongside Sebastian Wolfgruber, born in 1992.

The rhythmic beat alone by two drummers is completely rooted, the trumpet and guitar provide clouds of sound and an unmistakable sound with recognisable melodies…

According to Bandcamp you can’t just call it jazz – rather they are characterised by the experimental pop of Talk Talk, the Afrobeat of Fela Kuti, the krautrock of Can and Dub-Techno rhythm.

One could also say that the generational change in the German-speaking jazz world has taken place, no longer Mangelsdorff, Kriegel or Doldinger, but Fazer, Bobby Rausch and Shake Stew are the new guarantors of success.

They no longer act exclusively in a self-referential manner, but as a team, as a group, as a formation, as a unit. Each with its own sound, sound and rhythm.

The question of whether they can surpass or outperform themselves seems rather academic. What seems more important is that they have an audience, know how to inspire it and show them their reference by presenting strong and equal recordings year after year.

One is tempted to ask them to start calling it jazz, but … yes, of course , man, play it again, that’s jazz, and what a jazz, too.

Although this formation comes from the university where they met, it doesn’t sound very academic, rather fresh, young and approachable… No wonder they are successful.

Or as London Jazz News cautiously hinted at Nadi: “The compositions are … very melodic and there is an overall cohesion to the music. …I do think, nonetheless, that the music will go down well with the new young audiences in UK cities who follow the likes of Nubya Garcia, Joe Armon-Jones and others.”

Why only for young audiences? I ask.

With this album you can be assured: you can rely on them, they have their thing going and that doesn’t need to be repeated again and again, but will be the case, nonetheless.

Good craftsmanship does not exclude good music. A successful start into the new year. It always takes a while for everyone else to hear it too. Or see.

It’s time they got back on stage.