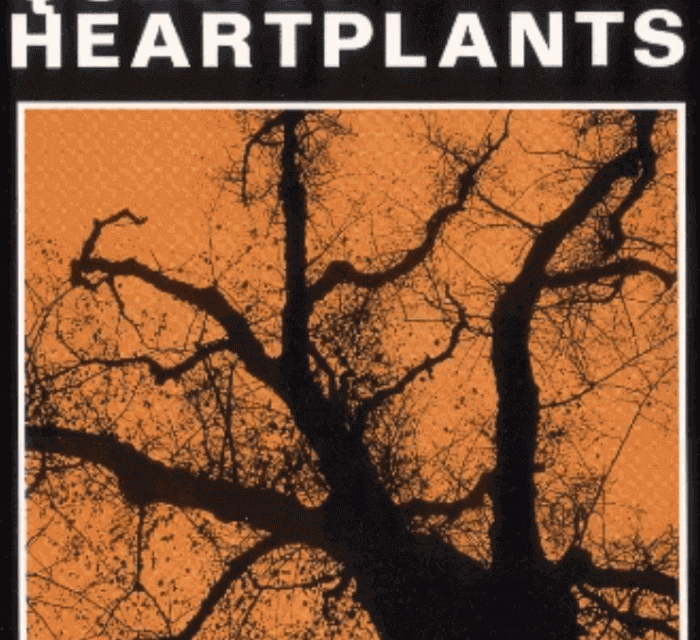 It’s a crux with jazz – as a rule, old acquaintances play and everyone applauds, whereas nobody sees those who are not yet introduced: nevertheless, they appear every now and then – and then some do what Gunter Hampel succeeded in doing: they burn into your memory.

Although ambitious for the time – by German standards, yes, they were suitable for going overseas.

Imagine him stepping onto the stage in 1965 in front of maybe twenty people listening – I would like to experience that. Alas, there I was, still too young with a bit of Beethoven in my stomach.

Now, almost 60 years later, I’m listening to Gunter Hampel and I’m amazed at how lively his music sounds; how timeless, how clear…

In any case, in the jazz of the “early Republic” you can feel that they wanted to please the people here (Germany) along with those there (US).

Wikipedia reads: “The record Heartplants (1964) was one of the first attempts at independent European jazz music.” Regardless of whether they are myths or legends – if you listen to the recording in peace and without pressure of expectation, it is striking: it must have sounded exciting even then.

You listen to some free jazz these days and compare them to Heartplants, you can’t help it: it’s without attitude, out of itself – without contortions – clear and still simply wonderful.

The crux of jazz: you have to be able to make excellent music in order to hold your own in the ranks of excellent players.

So much regarding the freedom in jazz (or music in general) – no matter how much you can do something different without having any skills – they don’t listen to it until someone has said this or that about it – depending on listening habits. And those with the technical sophistication clearly have a head start.

There is no purity law for this. Look at this way: it can’t have been that difficult to make a few “German jazz musicians” renowned. After all, there was technical brilliance with Kriegel, Mangelsdorff, and here – with Gunter Hampel – while those with the accessible melodies conquered the charts – the crux of jazz: the recognizable has it easy.

The complex only gets around underhand. And also wants to be heard. So much for freedom. Freedom at a high level. The freedom to keep to yourself. Or to say it with Wolfram Knauer: Play yourself, man! It is also evident that one was “quite well positioned” with a few of these names and left it to the Americans and British. (But also consider the proportions, New York, Chicago, London, Paris, and then Frankfurt or Cologne).

This makes this recording from the land of Beethoven (Bonn), Bach (Leipzig) and Brahms (Hamburg) all the more astonishing. In this record from 1965 (!) a promise is kept: it is to be taken seriously, it has a claim and a statement: its own variety in the land of Bruch (Berlin, Leipzig), Hindemith (Zurich, Frankfurt) and Telemann (Eisenach, Frankfurt).

In the land of Doldinger, Gumpert and Herbolzheimer. The fascination for technical musical skills can convince with virtuosity, but can also pose a mystery: how is all this physically possible – with this precision and dynamics over so many years – Gunter Hampel looks back on a series of publications of over 50 albums: plays not only vibraphone but also saxophone and flute – the whole who’s who of the jazz scene from New York to Frankfurt Berlin were his playing partners, he has his own label, plus composes for film and television.

Plus family life… a polyphonic life as a total work of art. A masterpiece. Therefore once again the reference to this outstanding recording by Gunter Hampel: Heartplants 1964/65.

Listen to the album on Spotify.