La Trompette Bleue Paris – Where Is It?! 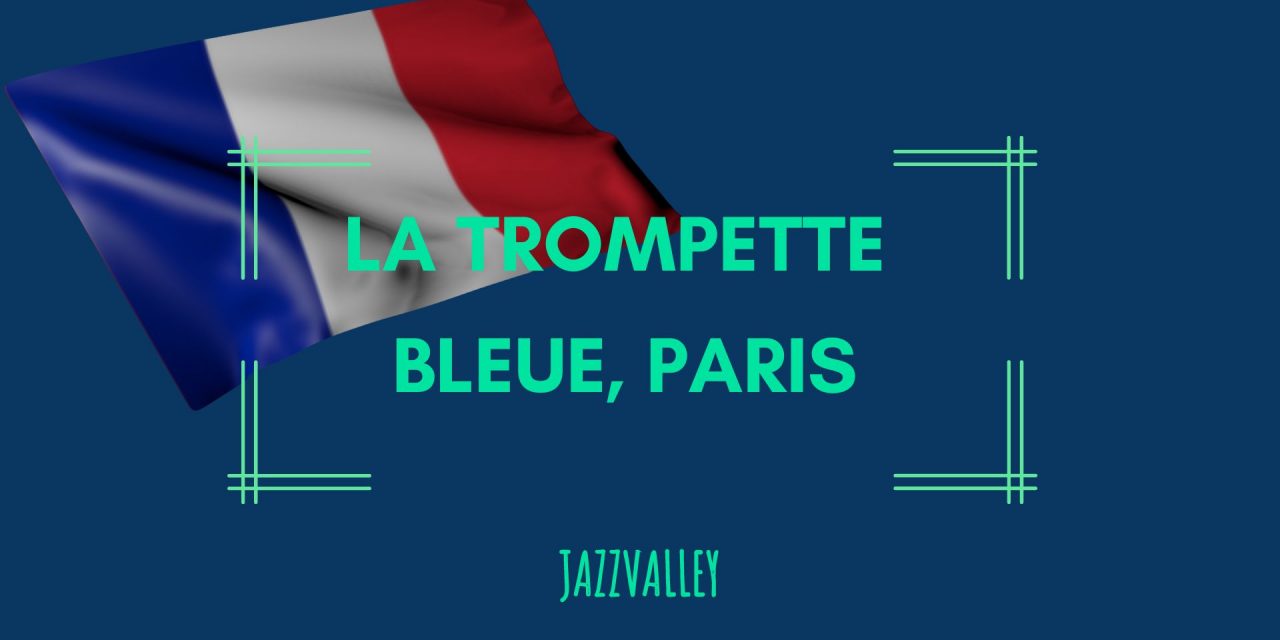 As fans of hit Netflix show Emily in Paris will know, jazz (or a seriously loose interpretation of it…) played a supporting role in the latest season, released late 2022.

But where is Mindy (played by actress Ashley Park) actually singing and does La Trompette Bleue actually exist?

Dive into a list of the best jazz clubs in Paris and you won’t see any reference to the blue trumpet.

But dig a little deeper on the cabaret scene and you’ll find the venue the scenes were shot in:

Situated at the base of Montmartre, la Nouvelle Eve Cabaret is one of the oldest theatres in Paris.

Built in 1898, the first topless revue was launched there in 1920 and, during World War II, it even had a spell as a cinema.

Not convinced? Check out the photos posted on their official Instagram page both from the Netflix show, and behind the scenes of when the filming happened a year before…

Looking for more jazz? Check out this list of the best jazz albums of all time, or a beginners guide to famous jazz musicians… including the late great trumpeter Miles Davis.