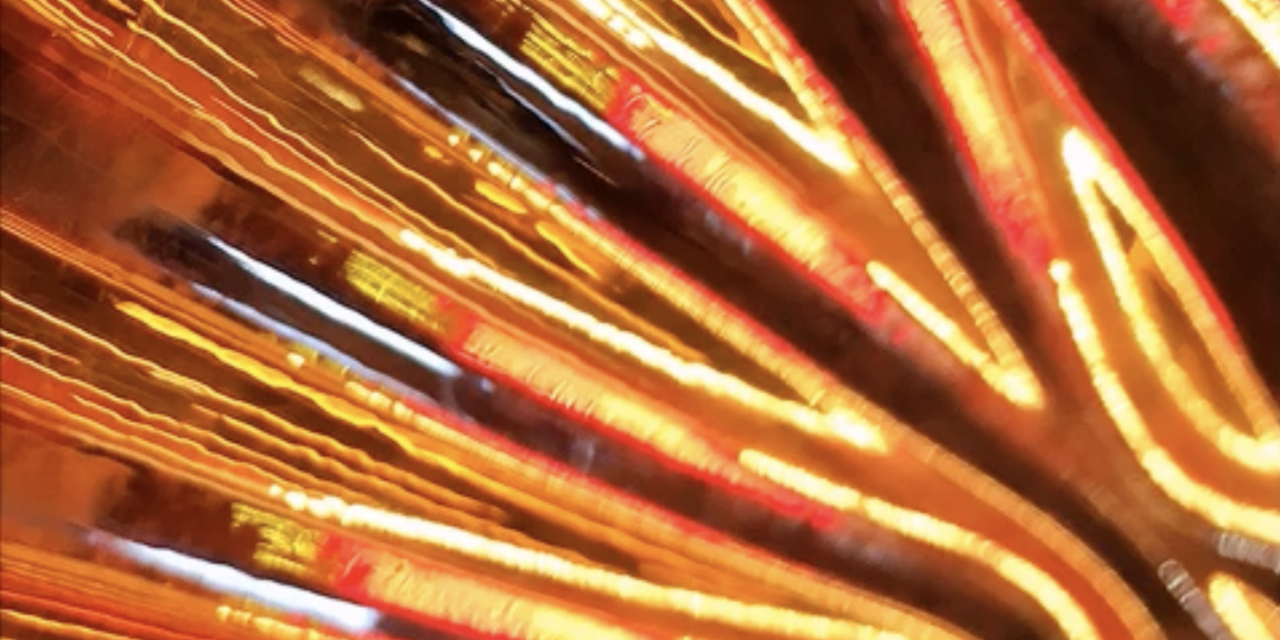 Hailed by Downbeat as “a living work of modern art”, True Stories is the fourth album of Michigan-born musician Mark Wade who’s been named one of the best bass players of the year five out of the last six years in Downbeat magazine’s readers’ poll.

Founder and director of New Music Horizons which promotes the work of emerging composers of jazz and classical music, the release comes hot on the heels of “Songs from Isolation” (2020), “Moving Day” (2018) and “Event Horizon” (2015).

The album is a fusion of some of his major influences, including music of jazz giants like Miles Davis, Wayne Shorter and Joe Zawinul.

The disc begins with “I Feel More Like I Do Now” that was inspired by Miles Davis’ version of “Freedom Jazz Dance” from his Miles Smiles album, the first jazz disc that Wade heard.

This is perhaps one of the most complex compositions on the album.

Sometimes reminiscent of EST’s music in terms of structure, it’s full of dynamics and rhythmic variety, bringing the spirit of jazz from the past, firmly into the 21st century.

Wade powerful, Harrison and Neumann are all exquisite – a great start.

“Falling Delores” follows, a nod to Wayne Shorter based on his compositions “Fall” and “Dolores” to which Wade adds his personal compositional point of view. An attractive song and adaptation with unexpected time changes.

“The Soldier and the Fiddle”, inspired by Stravinsky’s “The Soldier’s Tale” is an original by Wade that begins with solo double bass, with impressions of a military march joining from time to time.

This tune gives way to Wade’s solo, which with Harrison’s piano develops a beautiful melody supported discreetly by Neumann’s drums.

With flamenco touches, this song, the longest on the album, is intense and introspective. It’s palpable that Wade is comfortable developing this song, and it allows him to show himself openly as well as the rest of the group.

“In The Market” is a theme from Weather Report which is taken at a breakneck speed by Wade and Harrison; a mix of modernism and classicism overflowing.

“Piscataway Went That-A-Way” was inspired by “Swamp Thing” by Fred Hersch, which because of this, Wade played on the radio for a while in Piscataway, New Jersey. An excellent blues, which can be defined as cozy and evocative.

“A Simple Song” is based on “Eventualities” by Frank Kimbrough and is a tribute to the piano of the late composer and educator of Wade at the University of New York.

Harrison’s piano is lyrical, and changing rhythms create an emotive and relaxed atmosphere. Wade’s solo seems to thank him for the moments together and, in a way, serves as a goodbye to the teacher.

Wade demonstrates his ability as a song interpreter, with excellent accompaniment by Harrison and Neumann. One of the best cuts on the album.

Completing the album is the song “At the Sunside”.

On this occasion the basis of the composition is “Solokvist” by the Swedish soprano saxophonist Mikael Godee. He composed it for the Scandinavian group CORPO, which included Wade on their 2018 European tour.

Wade adds his original melody and together this is a great track, which reminds me of the Mehldau Trio. Another great moment on the album.

The chemistry between the three musicians is complete; to paraphrase Mark Wade: “each one is a third of its sound”.

The recording is really good, allowing you to listen to each and every one of the components of this excellent trio.

We are faced here with a trio that we hope will stay together for many more years and become one of those trios that have left an indelible mark on the history of jazz.