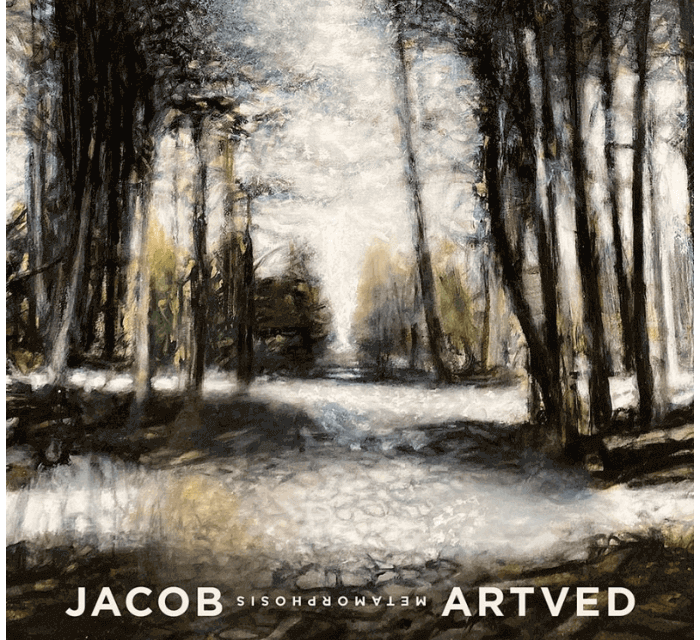 Jacob Artved initially demonstrated his admiration for modern jazz in his quartet’s live album featuring American drummer Louis Hayes at Copenhagen Jazz Festival 2019. For the occasion of “Metamorphosis”, he changed the conception of the album with arrangements of songs composed by Tchaikovsky, Prokofiev, Ravel and Poulenc.

Featuring instruments such as oboe, bass, drums, and 3 strings (violin, viola and cello), in this album one witnesses the expressive beauty of fusing chamber music and jazz-like dynamics. Rather than focusing on the assertion as a guitarist, Jacob’s skill of arranging with consideration for the balance of the sound shines through. “Poisson D’Or” by Debussy is a good harvest for fans because of Ben Besiakov’s immaculate performance.