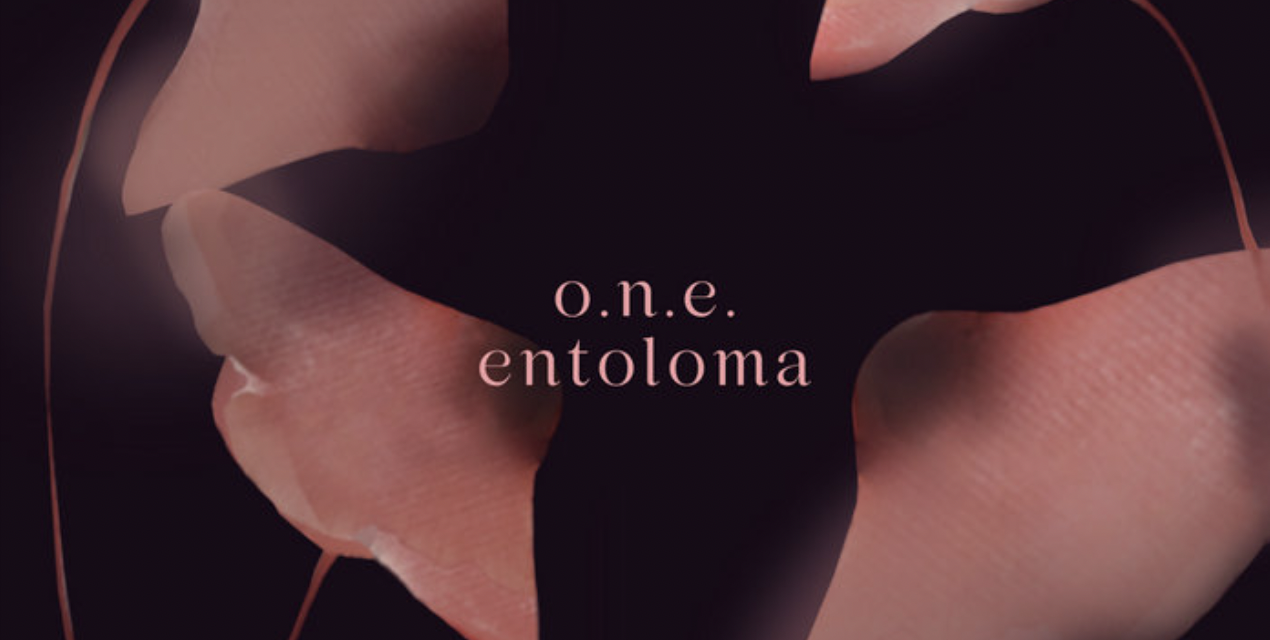 The recordings received much praise, were bestowed with prestigious nominations and awards, and in annual retrospectives, the album was repeatedly indicated as a standout jazz debut of the year.

After two years, O.N.E. return with new recording and with a changed line-up. This time the band presents itself as a quartet (without a violin).

The album features nine original compositions. On the first album, apart from one piece of traditional and standard by Krzysztof Komeda (both arranged by Dominika Rusinowska), there were compositions by Pola Atmańska and Monika Muc.

Both women also appeared as writers this time: Atmańska three times, and Muc twice. Kamila Drabek and Patrycja Wybrańczyk wrote two pieces each. Thus, “Entoloma” is a collective portrait of the team.

It’s a reflection of what is important in music both for each of the artists, as well as for the entire group of four. The important role of collective sensitivity is emphasised by the musicians in their individual commentary on the album notes.

Knowing their slightly different backgrounds, you can guess at the first listen who wrote each piece.

The titles also reveal the private, not musical passions of the members of the band – “Entoloma” appears in the title of the album and one of the songs takes its origin from the natural interests of the quartet’s drummer.

Improvisation is intertwined here with fixted forms. Melodic singing with an avant-garde approach.

I really like this open approach of the quartet (the brilliant “Awa 1”), but it is also hard not to fall for the lyrical fragments of the album (here the compositions of Pola Atmańska stand out).

Entoloma can definitely be assessed as a successful continuation, development, and – to some extent – a new opening in the history of the band.

They go their own way boldly and consistently. Their artistic journey gives and – as I am convinced – will continue to give us a lot of joy.

Listen and/or buy via Bandcamp

Kyzysztof is the founder of the Donos Kulturalny blog, but also writes for major magazines, publications and radio including jazzpress.pl (where he is the online editor), JazzPRESS, jazzin.pl, Kino Jazz and Radio Jazz FM.