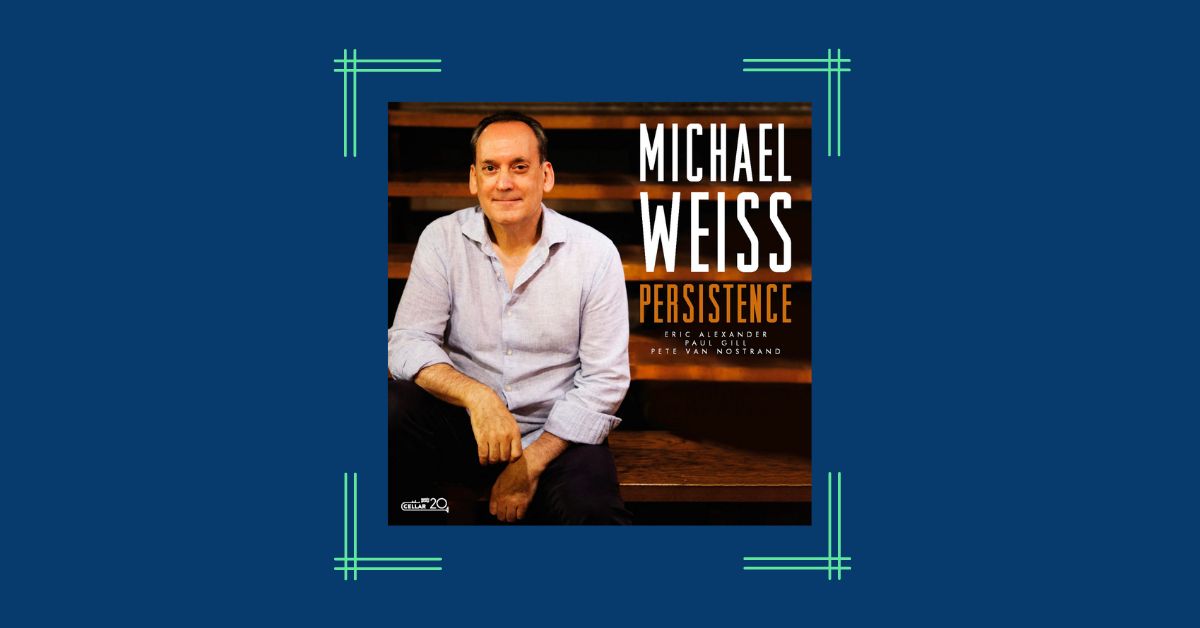 Michael Weiss, a pianist who has been active in New York since the 1980s, released a solo album for the first time in 19 years.

Although this was proposed to him multiple times, Michael, who has a high reputation as a supporting player for Johnny Griffin and The Vanguard Jazz Orchestra, refused the opportunity to record an album because the conditions were not met.

This album is a collection of Weiss’ four original compositions and and additional four cover songs.

Eric Alexander contributed a lot to the album and the title song ”Persistence” with a sense of unity that makes me think of them as a regular, long-time-playing-together band.

It is the harvest that shows the roots of Weiss himself in Fats Waller’s ”Jitterbug Waltz” and Thelonious Monk’s ”Epistrophy”.

Michael Weiss leaves the impression of a talented pianist and composer throughout the album that was recorded at the Van Gelder studio in New Jersey, the same studio where “Presenting Michael Weiss” was recorded back in 1986.

Listen and buy the album on Bandcamp.