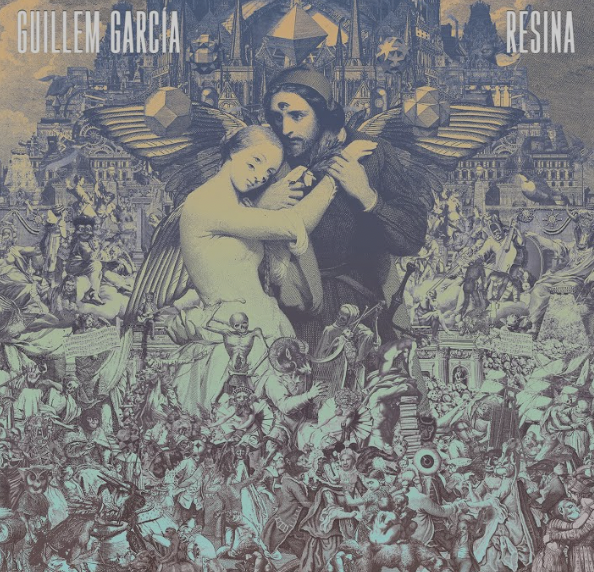 García began his musical studies with the classical accordion. At the age of 19, he adopted the piano as his main instrument, which allowed him to enter the world of jazz.

In 2020 he decided to focus more on his own projects and started his own trio. For his part, Enric Fuster is a graduate of the Bachelor’s degree (2019) and Master’s degree (2020) from the Liceo Conservatory in the specialty of Drums in Jazz and Modern Music.

He is part of several different projects and has collaborated with Rita Payés, Michael League and Albert Bover among others. Finally, Camil Arcarazo is a promising musician on the jazz scene. At just eighteen years old he has already played all over Europe. He plays both guitar and double bass.

The album contains seven songs composed at different stages of his life as an artist (2017-2021).

The first, “Les Danses dels Monstres” is a three-movement suite.

Composed in 2021, it tells us about anxiety, depression, and other disorders that to a more or less extent are common currency. As the title says, you have to know how to dance (live) with them. Three well-performed pieces that accurately describe those states of mind.

It is followed by “Ojos Verdes” composed between 2017 and 2018 but up until the time of the recording, García has been adding new changes. The theme goes through different phases until the end where hope shines.

“Nora” is dedicated to a García student who was only eight years old. The girl who lost her father to illness has never lost hope, energy, joy and happiness, which led García to compose this song.

“Resin” gives the album its title.

It’s the first song that García has composed and is inspired by one of his great references in his life, his grandmother. The theme was written a year after the death of the grandmother, and is a song to life, generosity, altruism and love.

“Let Them Cry” closes the album.

It’s an improvisation on a text by Pepe Rubianes that he wrote in his work “Lorca era todos”‘.

The actress Anna Casas narrates the text on which García improvises with flamenco touches. Reflection on what could have gone through her sister’s mind at the moment she received the news of her brother’s death.

The album shows us a Guillem García with his own style that has evolved, and in all likelihood will continue to do so, both from the perspective of performer and composer.