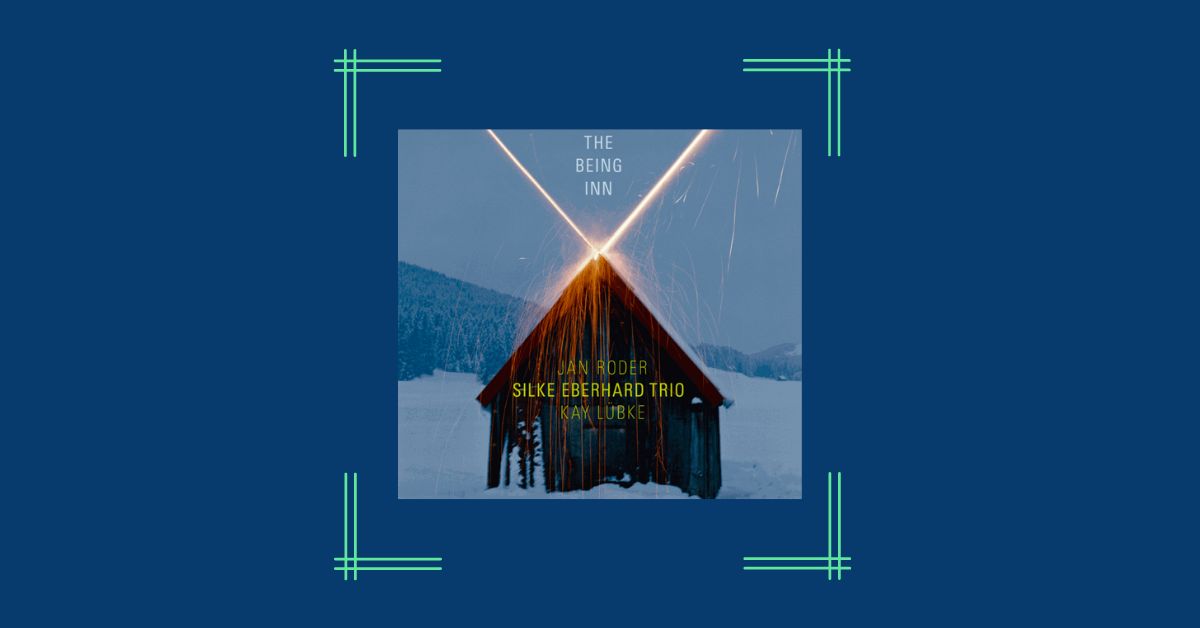 Wolf Kampmann: “Silke Eberhard’s strength and uniqueness is not that she conveys, but that she confronts, that she does not draw soft tones but leaves sharp contours on the auditory membrane with a sure hand.”

Born 1972 in Heidenheim – studied at the  Hanns Eisler School of Music Berlin, played with Aki Takase (also featuring Terri Lyne Carrington on drums, Anne Mette Iversen on bass, Ingrid Jensen on trumpet, and Annie Whitehead on trombone) April 2000 at the JazzFest Berlin. She has also performed several times in duet with Aki Takase, including the interpretation of Ornette Coleman on the recording Ornette Coleman Anthology (2007).

Eric Dolphy and Charles Mingus are also inspiration for her work – this can be heard on her recordings with Nikolaus Neuser, among others (‘Love Suite’ – Ornette Coleman and ‘I am Three’ – Mingus Mingus Mingus) – the recording Love Suite made it onto the best-of list of Preis der Deutschen Schallplattenkritik (German Record Critics’ Award).

‘How she interprets Ornette Coleman powerfully and entertainingly with Aki Takase’ (die Zeit). According to SWR, one of the defining voices of the European jazz scene – ‘Originally she wanted a guitar, but her father gave her a clarinet for free…’

As a teenager she discovered jazz for herself, in her youth she was enthusiastic about big bands, later she played with the The Hannes Zerbe Jazz Orchestra Berlin. She came across free jazz by listening to the radio and records, especially Ornette Coleman and Charles Gayle. Her own projects include: the Silke Eberhard Trio with Jan Roder (bass) and Kay Lübke (drums) and the wind quartet Potsa Lotsa (with Gerhard Gschlobl on trombone, Jürgen Kupke on clarinet, Patrick Braun clarinet).

The Love Suite recording, dedicated to Eric Dolphy, is based on Eric Dolphy’s works, but he was unable to complete the composition on the occasion of a wedding in Paris. Gunther Schuller, a horn player, composer and musicologist, left the fragments of Dolphy’s compositions to Silke Eberhard, from whose sketches she arranged her own album.

Troys Dostert writes on The Free Jazz Collective about the album Love Suite: “Eberhard and her colleagues are to be commended for carrying on Dolphy’s legacy in a way that looks to the future rather than sticks to tradition. It is an excellent example of what a ‘tribute’ album should achieve and it does so with great success.”

The American jazz critic Lynn René Bayley writes in the booklet ‘Being The Up And Down’: ‘Whether sensual or edgy and experimental, there is so much to like and hear in Silke Eberhard’s playing, both solo and in combination with the trio, that one is captivated from the first to the last note. No wonder she is held in such high esteem in the German jazz world!’

Listen or buy Silke Eberhard’s The Being Inn album on Bandcamp.