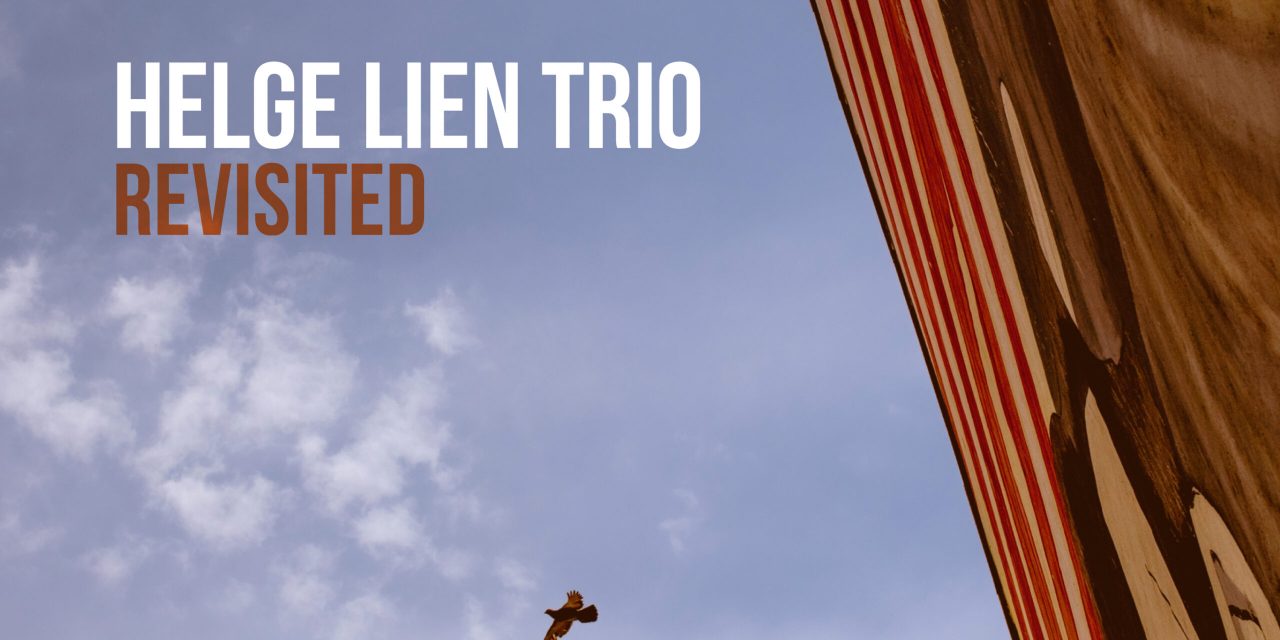 Taking compositions from his past eight releases, Revisited is a collection of ‘self cover songs’ by top Norwegian pianist Helge Lien with a trio whose members have changed again.

The members of the album “10” released in 2019 were drummer Per Oddvar Johansen and new bassist Mats Eilertsen, but it seems that Helge Lien’s feelings have changed since then, and an eldest of the Eick brothers, bassist Johannes, joined the trio immediately after the Corona disaster.

With the addition of him, drummer Knut Aalefjaer returns to the trio for the first time in seven years.

The split session, which combines four songs recorded at the church in Oslo and five songs from the live performance at “Anjazz” in Hamar, seems to be an idea to achieve both the elaborateness of the performance and the sense of presence.

The sound brings nostalgia and a sense of security to long-term fans and is excellent, especially “Spiral Circle Revisited”.

Lien dared to select “Krystall Revisited” and “Nipa Revisited” from the album “10” and re-interpreted them with the new trio lineup.